Between the 19 and 22 of March, 15 swimmers from the SEK-UCJC swimming team competed in the 17th Spanish Spring Open Swimming Championship in Sabadell. This year, over 470 international swimmers competed not only for medals but also for the chance to attain the minimum times to qualify for the 2016 Rio Olympics.

Aitor Martínez set a Spanish record for the 4×100 freestyle with the national team, setting a record of 3.16.77minutes, that was also the first world record of the year. Martínez is part of the Spanish team that will compete at the European Championships in London 2016 and, thanks to his latest time, will also compete in Rio 2016. 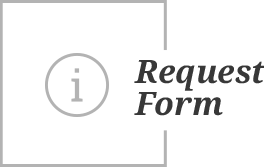